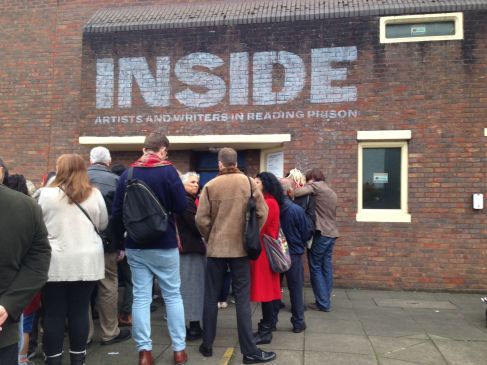 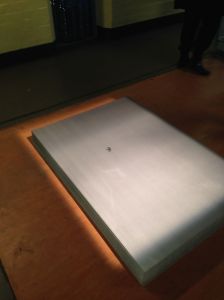 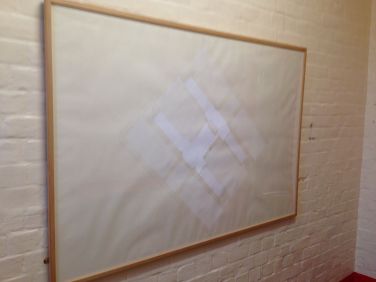 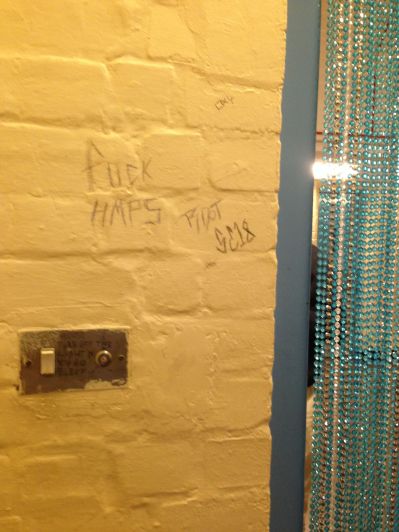 Phenomenologies of art and vision: a post-analytic turn / Paul Crowther.

Contents:
Painting as an art: Wollheim and the subjective dimension — Abstract art and transperceptual space: Wolheim, and beyond — Truth in art: Heidegger against contextualism — Space, place, and sculpture: Heidegger’s pathways — Vision in being: Merleau-Ponty and the depths of painting — Subjectivity, the gaze, and the picture: developing Lacan — Dimensions in time: Dufrenne’s phenomenology of pictorial art — Conclusion: a preface to post-analytic phenomenology.

Contemporarydiscussions of the image like to emphasize art’s societal functions. Fewstudies come close to answering why pictures and sculptures fascinate andintrigue regardless of any practical functions they might serve. In thisoriginal, thought-provoking study, Paul Crowther reveals the intrinsicsignificance of pictures and sculptures. To address thequestion of how painting becomes an art, Crowther uses the analytic philosophyof Richard Wollheim as a starting point. But to sufficiently answer thequestion, he makes an important link to a tradition much more successful ingiving voice to the deeper ontology of visual art – existential phenomenology. The result is a work that demonstrates thereciprocal relationship between phenomenology and analytic aesthetics. Toexpand its ontological scope and solve the problem of expression, analytic aestheticsneeds phenomenology; while to develop a sustained, critically balanced, and intellectually available ontology, phenomenology needs the discursive force andlucidity of analytic philosophy. This convincing case for a post-analyticphenomenology of art is an important advancement of contemporary discussions ofthe philosophy of art.

Anthropologist and ethnographer Pierre Clastres was a major influence on Gilles Deleuze and  Guattari’s Anti-Oedipus, and his writings formed an essential chapter in the discipline of political anthropology. The posthumous publication in French of Archeology of Violence in 1980 gathered together Clastres’s final groundbreaking essays and the opening chapters of the book he had begun before his death in 1977 at the age of 43. Elaborating upon the conclusions of such earlier works as Society Against the State, in these essays Clastres critiques his former mentor, Claude Levi-Strauss, and devastatingly rejects the orthodoxy of Marxist anthropology and other Western interpretive models of “primitive societies.” Discarding the traditional anthropological understanding of war among South American Indians as arising from a scarcity of resources, Clastres instead identifies violence among these peoples as a deliberate means to territorial segmentation and the avoidance of a State formation. In their refusal to separate the political from the social, and in their careful control of their tribal chiefs–who are rendered weak so as to remain dependent on the communities they represent–the “savages” Clastres presents prove to be shrewd political minds who resist in advance any attempt at “globalization.”The essays in this, Clastres’s final book, cover subjects ranging from ethnocide and shamanism to “primitive” power and economy, and are as vibrant and engaging as they were thirty years ago. This new edition–which includes an introduction by Eduardo Viverios de Castro–holds even more relevance for readers in today’s an era of malaise and globalization.

Specters of Marx : the state of the debt, the work of mourning, and the new international / Jacques Derrida; translated by Peggy Kamuf; with an introduction by Bernd Magnus and Stephen Cullenberg.

Specters of Marx is a major new book from the renowned French philosopher Jacques Derrida. It represents his first important statement on Marx and his definitive entry into social and political philosophy. “Specter” is the first noun one reads in The Manifesto of the Communist Party. But that’s just the beginning. Once you start to notice them, there is no counting all the ghosts, spirits, specters and spooks that crowd Marx’s text. If they are to count for something, however, one must question the spectropoetics that Marx allowed to invade his discourse. In Specters of Marx, Derrida undertakes this task within the context of a critique of the new dogmatism and “new world order” that have proclaimed the death of Marxism and of Marx.

A geology of media / Jussi Parikka.

“Media history is millions, even billions, of years old. That is the premise of this pioneering and provocative book, which argues that to adequately understand contemporary media culture we must set out from material realities that precede media themselves–Earth’s history, geological formations, minerals, and energy. And to do so, writes Jussi Parikka, is to confront the profound environmental and social implications of this ubiquitous, but hardly ephemeral, realm of modern life. Exploring the resource depletion and material resourcing required for us to use our devices to live networked lives, Parikka grounds his analysis in Siegfried Zielinski’s widely discussed notion of deep time–but takes it back millennia. Not only are rare earth minerals and many other materials needed to make our digital media machines work, he observes, but used and obsolete media technologies return to the earth as residue of digital culture, contributing to growing layers of toxic waste for future archaeologists to ponder. Parikka shows that these materials must be considered alongside the often dangerous and exploitative labor processes that refine them into the devices underlying our seemingly virtual or immaterial practices.”

Note: “Published in conjunction with “The Anthropocene project 2013/2014”, an initiative of Haus der Kulturen der Welt in cooperation with the Max-Planck-Gesellschaft, Deutsches Museum, Munich, the Rachel Carson Center for Environment and Society, Munich, and the Institute for Advanced Sustainability Studies, Postdam. “

We have entered the Anthropocene era — a geological age of our own making, in which what we have understood to be nature is made by man. We need a new way to understand the dynamics of a new epoch. These volumes offer writings that approach the Anthropocene through the perspectives of grain, vapor, and ray — the particulate, the volatile, and the radiant. The first three volumes — each devoted to one of the three textures — offer a series of paired texts, with contemporary writers responding to historic writings. A fourth volume offers a guide to the project as a whole.

Grain: Granular materials add up to concrete forms; insignificant specks accumulate into complex entities. The texts in this volume narrate some of the fundamental qualities of the granular. In one pairing of texts, Robert Smithson compares the accumulation of thoughts to the aggregation of sediment, and an environmental historian writes about the stakes for earthly knowledge today. Other authors include Alfred Russel Wallace, Denis Diderot, and Georges Bataille.

Vapor : The vaporous represents matter’s transformations. In this volume, a political scientist compares Kafka’s haunting “Odradek” to “vibrant matter”; a media theorist responds to poems and diagrams by Buckminster Fuller; and more, including texts by Hippocrates, Italo Calvino, and James Clerk Maxwell.

Ray : A ray is an act of propagation and diffusion, encompassing a chain of interdependencies between energy and matter. This volume includes texts by Spinoza (with a reconceptualization by a contemporary philosopher), Jacques Lacan (followed by an anthropologist’s reflections on temporality), Thomas Pynchon (accompanied by an interpretation of Pynchon’s “electro-mysticism”), and others.

These volumes constitute a unique experiment in design and composition as well as content. The mingling of texts and the juxtaposition of different areas of knowledge represented in a variety of forms express the dynamics of a world in change

Relationship between drawing and shadow